Experts in the design of tailor-made luggage solutions

WLM International is an independent family-run company that goes back 3 generations. Since 1952 the Willemen family have consistently honed their expertise in the production of tailor-made luggage solutions. With a strong focus on secure and spacious personalised luggage, WLM offers supreme quality coupled with the value our customers have long since come to trust in.

Where expertise and innovation meet

Our quality luggage solutions come complete with hi-tech innovations and an attention to detail that's unmatched.
Honed through years of experience, our highly-skilled team have up-to-date knowledge of materials, product features and the value chain framework. At WLM International, we're at the leading edge of innovation and diversification. We also create private label product-lines and tailor-made luggage solutions for our very own brand Claymore. 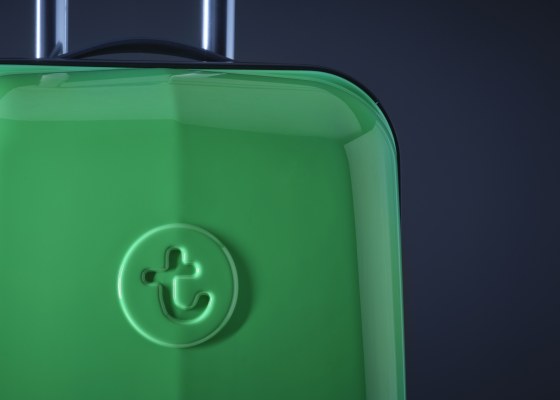 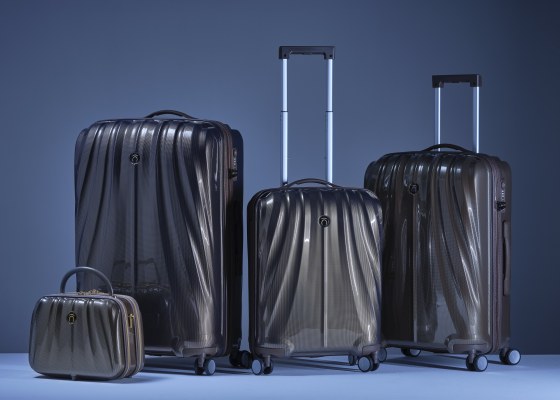 Working toward a future with you in mind

With one eye firmly on the future, we work tirelessly through our partnerships to provide the very best in personalised luggage solutions. Our goal is simple. To make travel for our customers the smooth, hassle-free, comfortable experience that it ought to be.

1952 - 1960 Willemen leather goods started from humble beginnings as a company with only two employees. Specialising in equestrian solutions and briefcases, Willemen gained recognition for supreme craftsmanship and their working knowledge with leather.

1961 - 1970 Production of leather tool cases and briefcases became the main focus. A wide-ranging product line was developed to meet the increasing needs of customers. Further recognition quickly came as contracts from the government confirmed the excellence of the products.

1971 - 1980 A newly established factory focused on the production of the fast-growing service case sector which were distributed via the Redgrip and Partridge brands.

1981 -1990 By 1990, Willemen had become a renowned supplier in the Benelux region. Along with tool cases and high-end leather goods, the company introduced travel luggage under the Claymore brand in 1981.

1991 - 2000 By 1993, the unprecedented growth had led to the development of a new factory that included a 4000 square metre warehouse to allow for expansion.

2001-present Claymore began the production of ABS / Polycarbonate moulded luggage and later developed relationships with production facilities in China. In 2005, Claymore became one of the first companies to specialise in printed luggage products. Years of development led to the revolutionary City Prints line that consisted of colourful personalised luggage designs that made a firm fashion statement.

The highly-skilled expertise refined over 65 years in the industry has led to us becoming the trusted partner for other brands in addition to our own individual product brands of Claymore, Redgrip and Partridge.

Shouldering responsibility for the well-being of workers and the environment is of paramount importance to our mission. The majority of our customers are not buying and negotiating based on price alone any more. Under pressure from stakeholders, both sustainability and transparency have become essential factors.
We aim to inspire reassuring confidence with regard to our branded luggage lines by delivering upon those expectations. The key driving factor behind our growth is simple. What drives us is an unwavering alignment to our responsibility to exceed expectations in regard to human rights, anti-corruption and labour laws, along with environmental sustainability.

The Business Social Compliance Initiative (BSCI) is a leading supply chain management system. It enables companies to drive social compliance and improve workplace conditions.
BSCI conforms to the established principles in relation to international labour standards by complying with workers rights. Examples include the International Labor Organization (ILO) conventions and declarations, the United Nations (UN) Guiding Principles on Business and Human Rights and the guidelines established for multinationals of the Organization for Economic Co-operation and Development (OECD).

All production and assembly factories we work with are required to comply with the BSCI code of conduct. They are expected to cooperate with the externally accredited audits we require via experienced and independent auditing companies.

At the customer's request, our lining fabrics can be manufactured in accordance with the Standard 100 established by OEKO-TEX®. This globally accepted, and independently tested certification system applies to textile materials, intermediate and ready-made textile products along with the accessories used at all stages of production.

Selecting the perfect luggage solution is never straightforward, but we're here to help! If you'd like a request form for a personalised quote, please don't hesitate to get in touch with our team of experts. They will be happy to advise you about our private label product-lines and tailor-made luggage solutions.

We are at your service. You can contact us on working days by phone, and 24/7 by email.